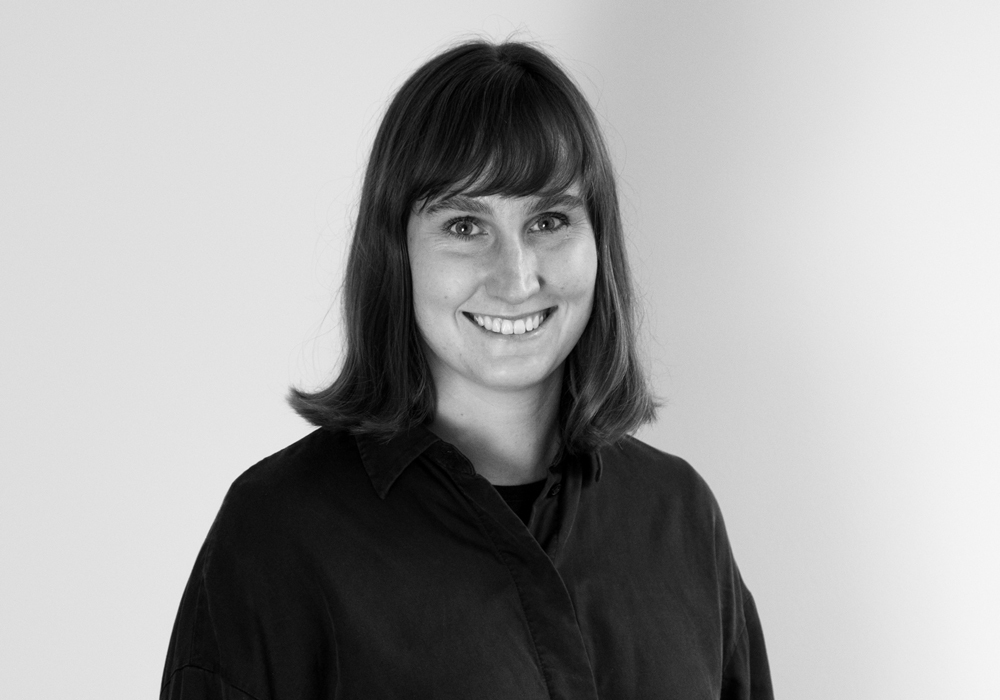 Theresa is a budding architect and joined the team in Hanover in January 2023. She completed her architecture studies at the Technical University of Munich - in her Master's degree with a focus on 'Urban Landscape and Transformation'. During her studies, she spent a year abroad at the Université de Montréal in Canada and worked as a working student in various offices in Munich.

In addition, in 2020 she founded the initiative 'club loko' with four other students as part of an independent master's project. This initiative pursues the goal of developing solutions for sustainable urban design locally and cooperatively with various actors - accompanied by the lokomobil, a mobile 'participation kiosk'.

With her initiative, Theresa has been a member of the 'Urbane Liga' since 2020 - an alliance of young city makers - a project of the Federal Ministry for Housing, Urban Development and Building.

Theresa completed her studies with a free master's thesis on urban spaces as a common resource and the formulation of a perspective of action for a spatial and structural renegotiation of urban spaces, in the sense of a socially and ecologically fair distribution of space.