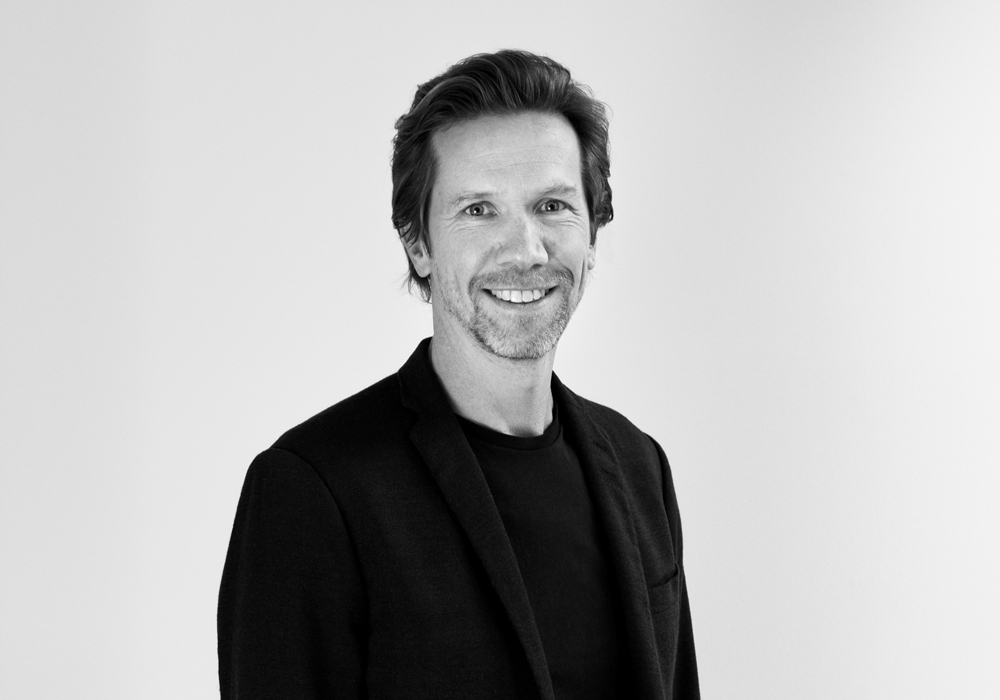 Oliver is a founding partner of CITYFÖRSTER architecture + urbanism and managing partner in Hannover. Oliver is an urban expert on future living environments and is interested in the development of systemic approaches to urban development. He advises municipalities, companies, organizations, and initiatives.

Oliver Seidel studied architecture and urban planning at Leibniz University Hannover, Berlin University of the Arts, and the Royal Danish Academy of Fine Arts in Copenhagen. Before cofounding Cityförster, he worked for a number of firms, including Henning Larsen Architects in Copenhagen and Beyond Green Design in London. He has won numerous awards in national and international competitions.
In addition to teaching assignments and lectures at various universities, such as HafenCity University Hamburg, BTU Cottbus, Eberhard Karls University of Tübingen, and Leibniz University Hannover, Oliver Seidel is also involved with the Lower Saxony Chamber of Architects (head of the committee on the "Future of the Profession") and has been an associate of the Foundation for New Responsibility since 2010. In 2012, Oliver Seidel was named a Fellow of the "Zukunftsbrücke" Chinese-German Young Professional Campus on the topic "Towards a Low Carbon Economy. Sustainable Urban Development in China and Germany in the 21st Century."

Together with Nils Nolting, Oliver developed the principle of Settlement 2.0, whose feasibility was demonstrated by Cityförster in 2016 with construction of the Residential Crown prototype – a broadly applicable concept for functionally mixed urban development with citywide potential.
Oliver Seidel's passionate interest in systemic approaches to strategic urban development can, for example, be seen in the Perspektivplan 2030 spatial vision for Freiburg im Breisgau (completed in 2018), in a concept for the "Lune Delta°" sustainable commercial district in Bremerhaven, and in the large-scale sponge city development in Changsha, China.

Oliver and his family enjoy the virtues of the compact city, and he has initiated his own cohousing project in Hannover.