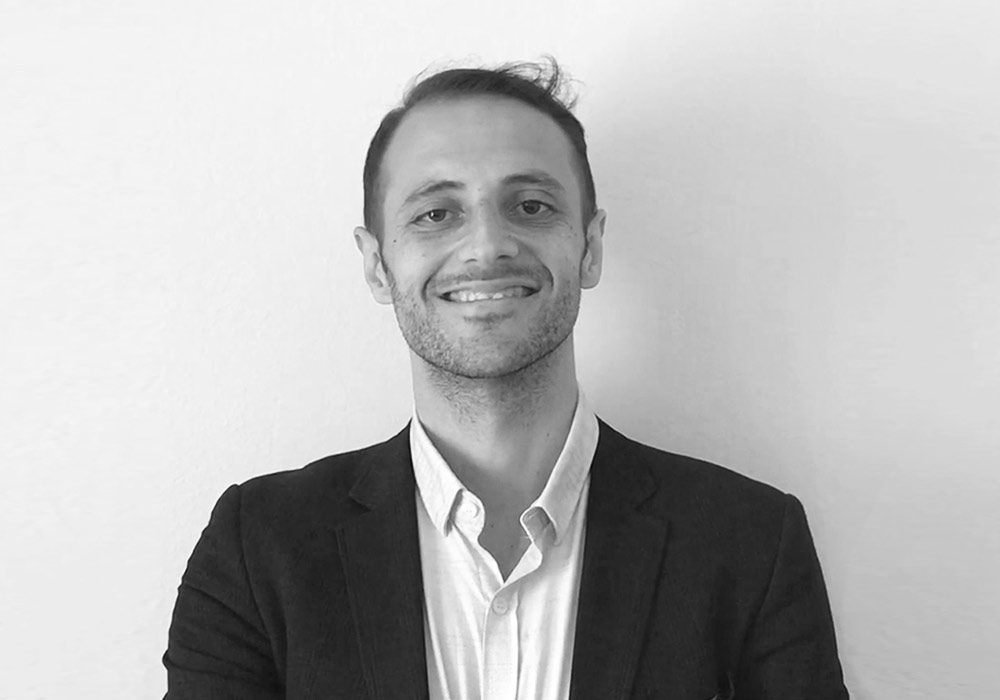 Ertunç graduated from Izmir University of Economics, Department of Architecture in Turkey. His focus is on computational design to create design automation tools, analysis, digital fabrication, and parametric models. He led and participated in many national and international workshops.

Ertunç Hünkar completed his master's degree in 2016 and continued his studies in an engineering and consultancy company in Istanbul to decipher complex geometries and prepare them for production. After that experience, Ertunç won prizes as a practicing architect from several competitions and had projects that were published on global architectural portals. Alongside his practices, Ertunç had been at the academy from the autumn of 2016 to 2020 and taught architectural design studios, architectural geometry, and computational design at various universities, but mainly in Istanbul Bilgi University and Izmir University of Economics.

Now he works as a technology specialist for CITYFÖRSTER and other companies, creating algorithms that accelerate the design processes as a consultant to international architectural offices.