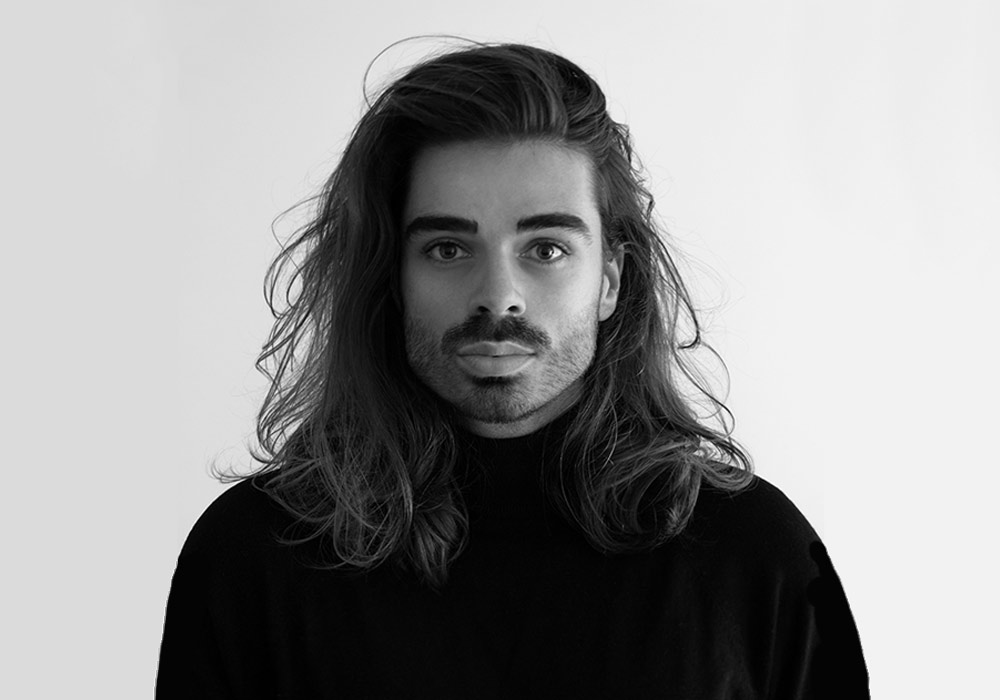 Alexander Wolf joined Cityförster in Rotterdam in 2020. He is a diploma communication (visual) designer and photographer originally from Cologne, Germany, and has been working as a freelancer since 2015. In addition to well-known brands such as magazines ELLE, VOGUE, and SLEEK, his clients include various bigger and smaller artists, bars, and start-ups. In 2019, he additionally worked as the creative director in a design agency, leading a total of fifteen people.

Design and art - in the broadest sense - have attracted his interest since early childhood. Since then, he has not only been creating and designing corporate identities and target group-oriented communication campaigns but also giving workshops & lectures and having exhibitions.